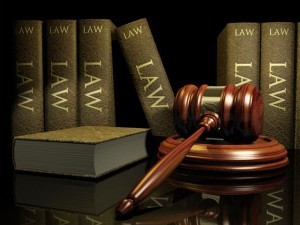 The tribunal also ruled that workers can make backdated claims, but only for a limited period.

However, the ruling could be referred to the Court of Appeal, meaning a final decision may be years away.

The ruling has widespread implications for companies where staff are required to do overtime as a regular part of their job. Lawyers said the tribunal was not clear on whether the ruling applied to workers doing voluntary overtime.

But Caspar Glyn, a barrister specialising in employment law, told the BBC that the ruling effectively meant that: “Normal pay is normal pay and that should be paid when you’re on holiday”. Even though this was not spelt out in the ruling, this referred not just to compulsory overtime but to any overtime that is worked on a regular basis, he said.

For the people of BA at LGW. We have reps based in passenger services (grades A3-A7), CLC, Special Services, Engineering and Jubilee House.

@gmbinbalgw @ASLEFunion Did you know BA will press ahead with 900 jobs in IT to outsource & move overseas? Pls RT #DontTakeTheIT

Having such a serious incident with only minor injuries is a tribute to professionalism of pilots, cabin crew & emergency responders #BA2276