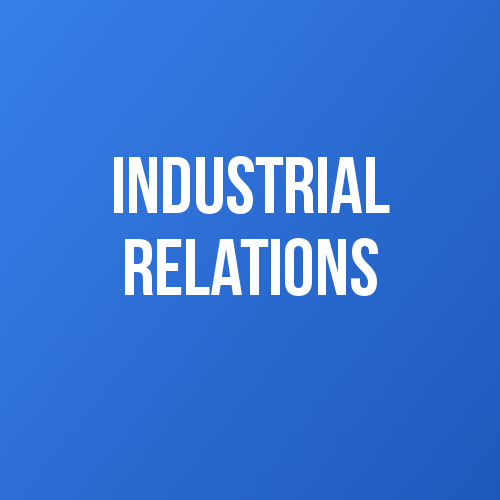 As you are aware, the government are changing the rules on pensions as of April 2016, and this will impact on those who are in the NAPS and APS schemes. At the moment people in those schemes are ‘contracted-out’ of the state second pension and therefore are not subject to the National Insurance  payments that relate to this.  Employees’ Nl is paid on salary between £5,668 and £40,040 and is normally levied at a rate of 12%, but for those in ‘contracted-out’ schemes like APS and NAPS this rate is 10.6%.  In April 2016 the state second pension ends, and so will the ability to ‘contract out’ of the NI contributions. Members of NAPS and APS will see a cut in take home pay of 1.4%.

However, despite overwhelming support of the Joint Trade Unions’ position, British Airways has decided to impose it’s own National Insurance Liability on members of APS and NAPS which amounts to an additional 3.1%. Therefore from April 2016, your take home pay will be reduced by 4.5% on earnings up to £40,040.

BA have also refused to discuss improvements to the BARP pension scheme which is an inferior scheme to NAPS and APS.

GMB and UNITE consider the imposition by BA and the refusal to discuss improvements to BARP as grossly unfair, and have issued a Formal Failure to Agree at the BA Forum. In effect your Trade Unions are in dispute with BA.

We are also seeking legal advice from a senior QC on the company’s imposition of it’s NI liability on our members.

Your reps will be balloting you over the period of 26th February to 10th March 2016.

Please note, your reps are not in a position to give financial advice.

For the people of BA at LGW. We have reps based in passenger services (grades A3-A7), CLC, Special Services, Engineering and Jubilee House.

@gmbinbalgw @ASLEFunion Did you know BA will press ahead with 900 jobs in IT to outsource & move overseas? Pls RT #DontTakeTheIT

Having such a serious incident with only minor injuries is a tribute to professionalism of pilots, cabin crew & emergency responders #BA2276