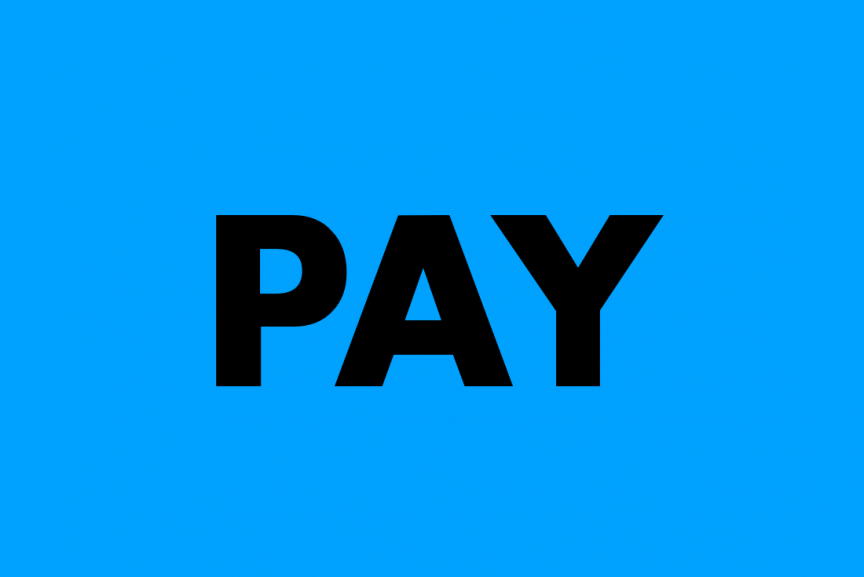 The GMB conducted a postal ballot of its HCS 2012 members from 12th September to 26th September.

89% of our members have voted to ACCEPT the company pay offer.

The offer is as follows:

British Airways have been informed and the back dated payments should be made in time for October’s pay.

Thank you to all members who voted in this ballot.