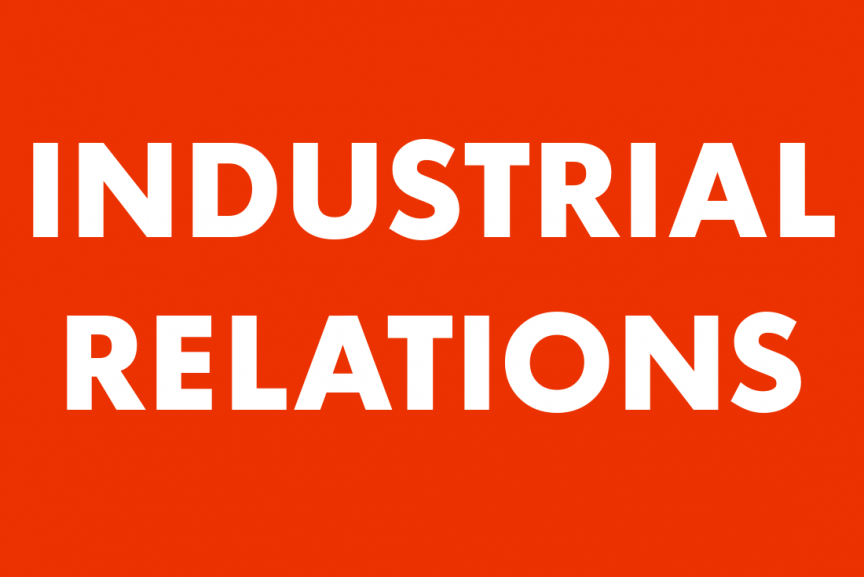 Unite the union has confirmed that Christmas and Boxing Day strikes by Mixed Fleet cabin crew have been suspended, following a revised offer from British Airways.

The revised offer will now be put to their members.

We would also like to thank those members who have shown support to our fellow mixed fleet union members, fighting for improvements to their pay and conditions.

If you have any questions do not hesitate to contact one of your local reps.

Not a GMB member? Join Today