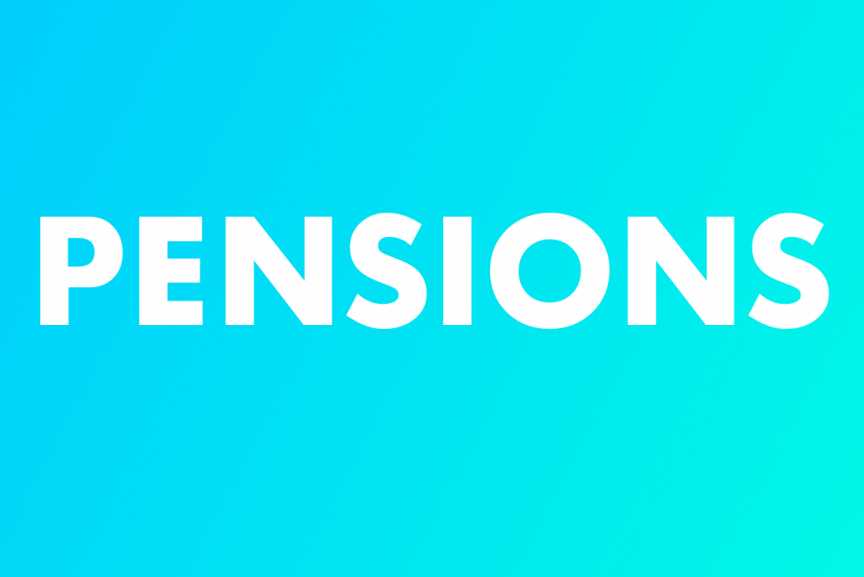 Due to operational disruption, Branch x54 reps were not released to attend the GMB all reps meeting in early December, to discuss the next stages of our pensions consultation.

Further details have now been emailed to Branch x54 members, including copies of Newsbriefs 8 and 9.

Thank you for your continued support, and further communications will be sent out in January.