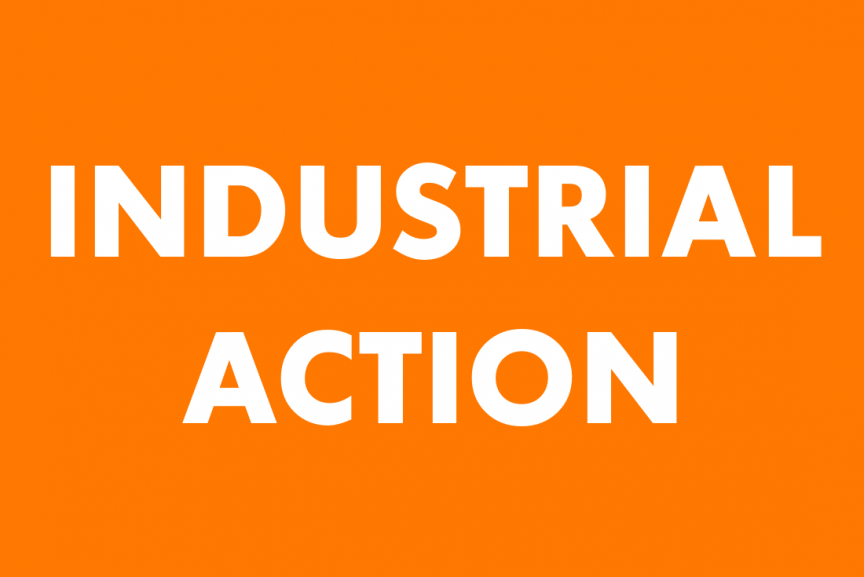 Unite union members in Mixed Fleet have rejected the latest offer from BA. The company are now allowing non-union members the offer to be paid by the end of January.

While the GMB is not involved in this dispute, we stand in solidarity with Mixed Fleet Unite members.

This is a clear case of BA attempting to undermine the union movement in the airline.

Below is a snapshot of the three-year offer put to Mixed Fleet crew and the offer that is being given to non-union members. The GMB are shocked that this offer is from the same airline that made £1.4 billion in profit, and who’s parent company IAG, gave its CEO a whopping 487% increase in pay since 2011!

For Mixed Fleet crew to gain a Qualified or World Class level they have to jump through several hoops to get to this pay grade, so there is no guarantee of getting the higher payments (even though these are still an insult to the staff).

British Airways is constantly looking for ways in which to pay the bare minimum, under the guise of “Market Rate”. It is time for BA to take its employees seriously, pay decent wages, to respect the right of Trade Union agreements and collective bargaining and to improve terms and conditions.

The GMB offer full support to our sister union Unite in this fight against poor treatment, poor pay and poor conditions for Mixed Fleet Crew.

We encourage our members to send messages of support to your mixed fleet colleagues, in what is a very difficult time for them.

We need to stand together against this blatant attack on Trade Unions at BA.

Should the strike go ahead there will be a meeting at 07:00 on 10th January 2016 at Unite House, 99 New Road, Harlington, Hayes, UB3 5BQ. Picket line location and times will be announced on the day. Please note picket lines will be restricted due to Heathrow Airport regulations but GMB members wishing to offer support are invited to attend Unite House during the strike dates.