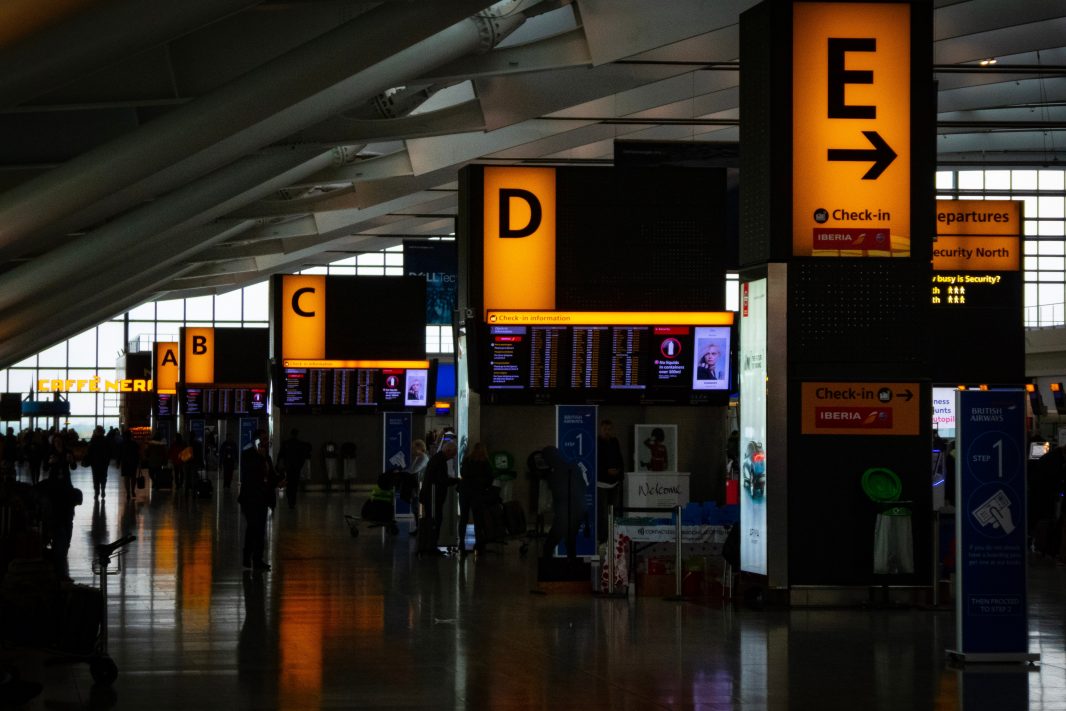 Nadine Houghton, GMB National Officer for Aviation, has written to Alex Cruz, the CEO of British Airways. It details the concerns of GMB members at BA during this national crisis. We are waiting for a formal reply and will keep you updated. The letter is as follows:

I am writing to share some urgent concerns raised with GMB from our members. They feel that BA is not taking the necessary measures to protect all of its people. These concerns are particularly acute among customer-facing colleagues working in the Heathrow Terminals.

Such colleagues already feel themselves particularly exposed, as their job requires them to handle customers’ bags, passports, boarding passes and phones. During these transactions they are already having to compromise on recommended guidelines for social distancing. Wearing gloves and face masks is currently prohibited.

All this has been compounded by the company’s failure to put in place measures to effectively implement ‘social distancing’ as follows.

Staff Buses: Over-crowded buses are dangerous to travel on, which is why Transport for London is discouraging people from travelling. So we are concerned to hear that  BA staff are still having to go to their place of work on crowded buses. We recommend that colleagues are allowed to drive to work and use passenger car-parks, while numbers are so low.

Facility Closures: The closure of a number of facilities, rest-rooms, canteens etc.  means that those which are still open are over-crowded.  This needs to be addressed.

WDC (Worldwide Disruption Centre): Many customer-facing staff have volunteered to work at Waterside to field calls from anxious customers. Yet despite the fact that large areas of Waterside are empty, these colleagues are crammed into small areas. We propose that they are spread across a number of floorplates. Personal headsets have been refused and we are unable to change moveable pieces as there is insufficient supply.

Antiseptic Wipes: In addition we are requesting that you increase the availability of antiseptic wipes in the area – the current limit of one antiseptic wipe per colleague per shift is inadequate.

Vulnerable Groups: In other workplaces employees in certain ‘vulnerable groups’ have been identified and stood down in line with government guidelines. Yet in Terminal 5 no-one has been asked about their underlying health and we therefore have vulnerable people at work with such conditions.

As you know, Terminals staff go through security several times a day and are intimately searched, which flies in the face of social distancing. Meanwhile most of their management team are working from home, leaving shop-floor staff in Terminal 5 feeling unsupported and vulnerable.

Alex, all this together has left our members – your customer-facing colleagues – feeling exposed and under-valued. We are asking that you intervene immediately to ensure that these concerns are addressed. An urgent meeting is sought by our union to discuss all of the above.