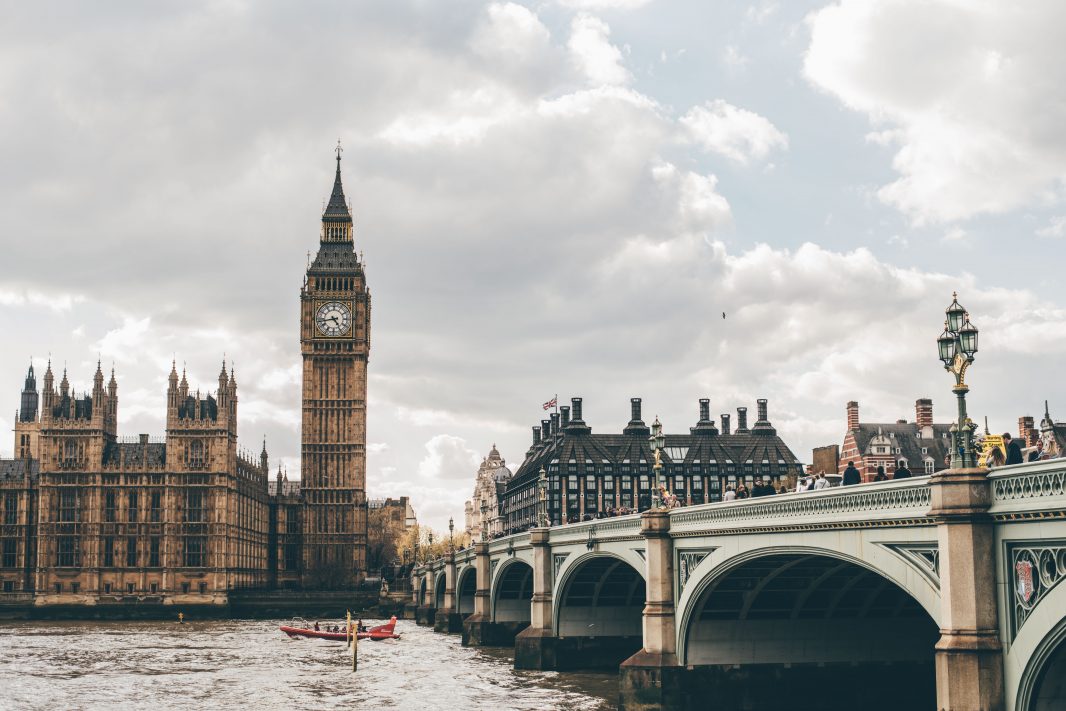 Please see below a statement from the parliamentary Transport Select Committee that was released yesterday. It is clear that the petitions and letters to MPs etc are having an impact.

So if you haven’t already done so, then please use the links supplied previously to add your voice.

– The Transport Committee intends to hold an evidence session with Willie Walsh, Chief Executive of the International Airlines Group and parent company of British Airways, on Monday, 11 May.

– The Airport Operators Association has been added to the evidence session on May 6.

On 24th April, the Transport Select Committee agreed to hold an inquiry on the Aviation sector amidst the challenges from Covid19.

The first evidence session on May 6 will comprise separate panels covering consumer rights, airport operators and representatives from the airline industry. As the UK’s largest airline, British Airways (BA) was invited to give evidence and face questioning.

BA refused to attend explaining that Willie Walsh, the Chief Executive of its parent, International Airlines Group (AIG), would be unavailable due to a board meeting. It was made clear that no other representative would be made available.

Subsequent to this response:
IAG announced plans to make 12,000 of BA’s 42,000 workforce redundant and vary the terms and conditions of BA staff who retain their jobs;
IAG took out a EUR1 billion loan, guaranteed by the Spanish Government (having previously stated that it would administer ‘self-help’ before applying for Government aid and being critical of competitors who had requested state-assistance); and
An investigation has estimated that airlines, including BA, are sitting on £7 billion of passenger refunds and offering future travel vouchers rather than returning the cash as consumer rights require.

As a result of these developments, the Transport Select Committee reiterated that BA should attend the inquiry on 6 May. The Committee were understanding of Mr Walsh’s duties in the boardroom and explained that any alternative senior manager of BA or IAG would be welcomed. BA responded that all senior managers may also be needed to attend the boardroom during the allotted slot. BA thereby refused to attend the evidence session on 6 May, as has been reported in media.

Today, Mr Walsh has offered additional dates in order to give evidence to the inquiry. Although parliamentary resources are more restricted than usual, a provisional evidence session has become available on 11 May. More details will be announced in due course.

“It seems remarkable that British Airways cannot find anyone with sufficient responsibility to join others from the aviation sector for our Select Committee inquiry this Wednesday. With so many questions, this would be an ideal platform for BA to set out its challenges, to reassure and seek Parliamentary support should it need more assistance from the UK authorities.

“In March, BA’s parent, IAG, warned against the UK Government bailing out its competitors and said it would administer ‘self-help’ before seeking support. BA’s UK staff are now facing mass redundancies or working on vastly reduced terms. BA’s passengers are not being given flight refunds they are entitled to.

“In Spain, it would appear that BA’s parent has adopted a different strategy of seeking substantial Government financial support and maintaining its operations and employee numbers.

“It’s vital that BA reassure their staff and passengers that they are not using this epidemic to reduce their UK wage bill and competitors, in order to maximise future profits if and when the market returns.

“Judging by the huge volume of emails which MPs are receiving from concerned staff and passengers, it is more important that we hear from BA and IAG than demonstrate their lack of delegated responsibility. We therefore intend to proceed with a separate session for British Airways and Mr Walsh on Monday 11 May in the event the limited resources in Parliament can accommodate.  We look forward to meeting Mr Walsh and hearing his strategy for BA in these challenging times.”

The Committee is scheduled to hold a third session on 20 May with representatives from trade unions and the Aviation Minister.