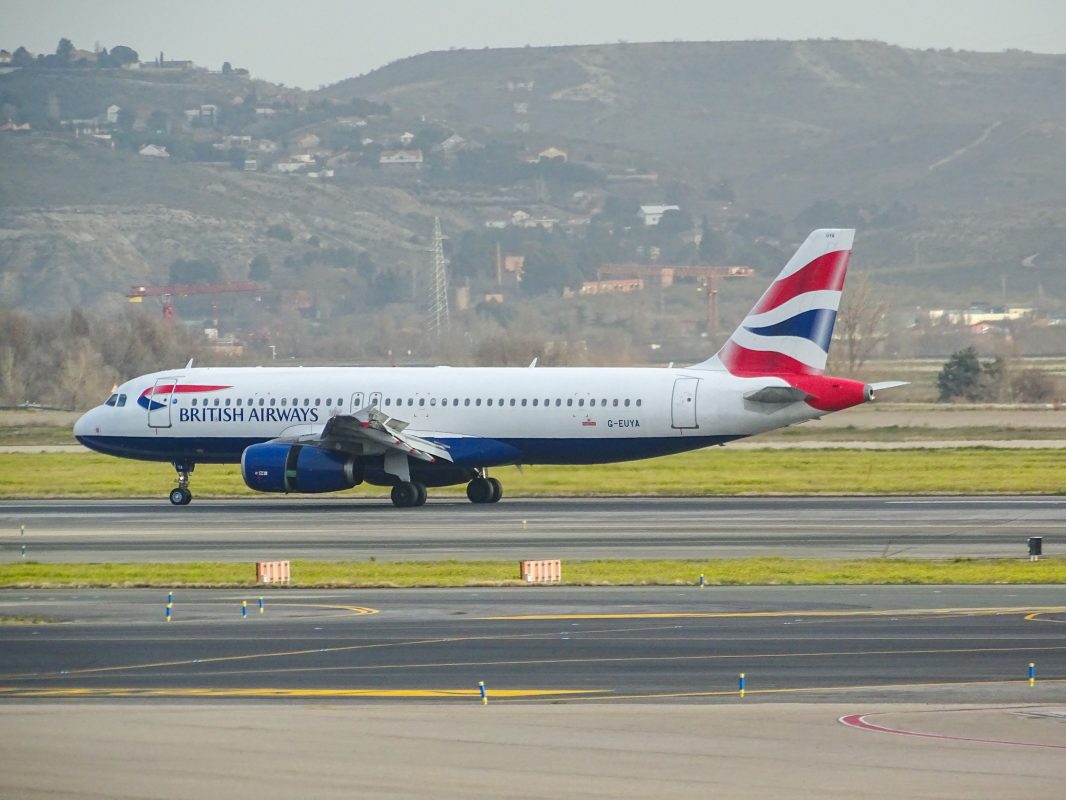 The GMB firmly believes that whilst the majority of BA’s staff are ‘furloughed’ and whilst the country remains in ‘lock down’ collective consultation cannot be meaningful. This is also the position of our sister union Unite. The current advice to our membership is, to engage in consultation meetings via electronic or other means would undermine the collective position of the unions. If BA were acting as a reasonable employer and genuinely wanted to engage in meaningful consultation they would wait until the end of Furlough and until such a time when staff are able to safely meet and discuss proposals.

At the start of this crisis BA said they had a strong balance sheet and substantial cash liquidity and yet the clamour to cut jobs, terms and pay at a time of national crisis leads GMB to conclude that BA are acting opportunistically; seeking to exploit colleagues’ fears and the fact that many of us remain isolated from our colleagues. The public will not forgive a national company for exploiting a crisis in the pursuit of profit. Now is the time for us to pull together and act in the national interest, BA would do well to remember this.

BA has a legal obligation to do all they can to mitigate against job losses. To date, BA have refused to take out a government loan, despite the fact that the parent group IAG have accepted Spanish state handouts for Iberia and Vueling. Some have argued this is to give BA a competitive edge over less solvent airlines. Whatever the reason, can BA sincerely demonstrate they have done all they can to protect jobs? The GMB would argue not.

We will be building our political campaign over the coming days and weeks. This is an issue of national importance. What BA decides to do will have ramifications for the wider economy and other companies will be watching closely. Politicians now have the chance to be on the right side of history on this issue. Do they choose to stand by loyal key workers who will be pivotal to getting this country back on its feet again or do they choose to stand with disaster capitalists who want to exploit this crisis for profit.

We will, of course, continue to update you.